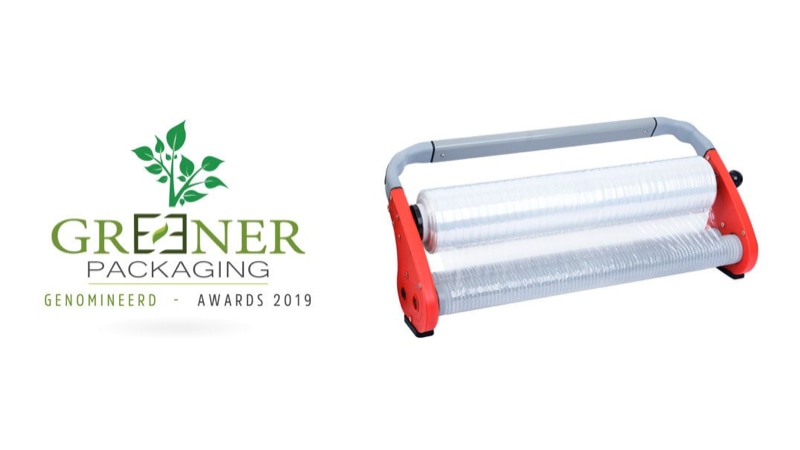 About the Fiber Film and Fiber Wrapper

Wrap up to 25% more pallets per roll

In addition, Fiber Film, compared to other stretch films, wraps up to 25% more pallets per roll. Because the film is thinner, up to 50% less film is used, while Fiber Film increases pallet stability through horizontal fibres (reinforced threads) in the film. Thanks to the Fiber Wrapper, the pallet is wrapped faster and with less effort. The benefits are therefore threefold: ergonomic, productive and ecological. CO² emissions and the risk of sick leave and damage are reduced.

Fiber Wrapper relieves the worker during the wrapping process: the same effort produces more holding force and greater load security. The pallet load is wrapped faster and more efficiently. The film can be wrapped around the load in a relaxed position. Partly due to the use of the Fiber Wrapper, the Fiber Film is wrapped tighter around the load. This ensures a greater holding force, which prevents shifting. This greatly reduces the risk of damage to the transported products.

Using our online calculation tool, you can quickly see how much film you can save per year with Fiber Film.