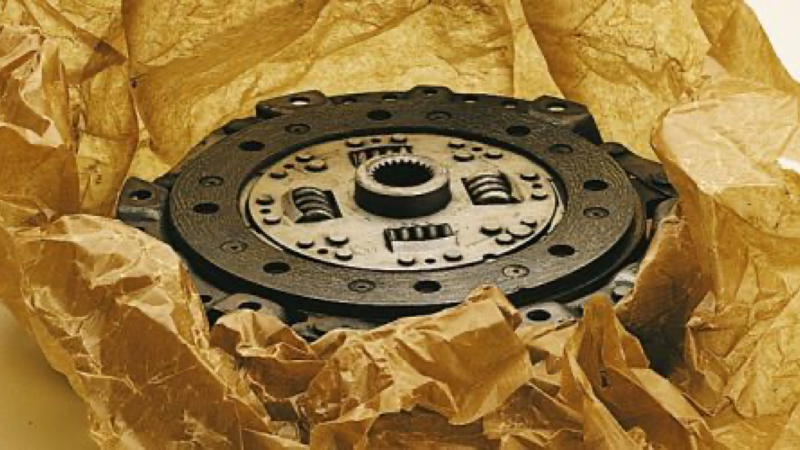 During transport and storage certain products can be corroded if they are not protected. As a result of oxidation, moisture or deterioration of a product by rust corrosion can arise. Barrier material (e.g. VCI coating) in combination with desiccants offer a reliable protection against corrosion. VCI packages (volatile corrosion inhibitor) consists of chemical ingredients that are invisible, odorless and safe for people and environment.

In the operation of VCI corrosion inhibitors offer protection against corrosion by leaving a film (with component nitrite) behind on the metal. This film protects against water and oxygen so that the corrosion cannot get a chance.

Pieces that are packed in VCI foil and are hermetically closed, stay approximately five years protected against rust. After opening the package the components vaporize within one or two hours of the metal surface.